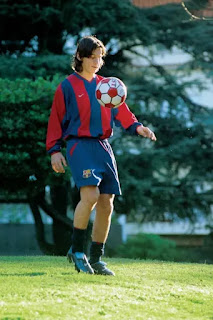 Lionel Messi - Needs no adjectives, perhaps the most lauded star of the game in football history. Those who have not heard of Messi or do not know his way of life will be very few today. Because Messi has been one of the main topics of discussion in the world for the past several years. Messi is loved not only by football lovers but also by those who don't know the ABC's of the game. we take a look at his life so far, as we affectionately call him the football messiah.

Lionel Andrés Messi was born on June 24, 1987, in Rosario, Argentina, the third of four children to Jorge Horacio Messi, a steel factory worker, and Celia Maria Gugittini, a sweeper. Born in the country of revolutionary hero Che Guevara, Messi started playing football at a very young age. Taking his first football lessons from his father, Messi joined Newell's Old Boys Club in Rosario at the age of eight.

Messi faced the biggest crisis in his life at the age of 10. He was diagnosed with growth hormone deficiency, a disease in which the body does not produce enough of the hormone necessary for growth. Only expensive treatment could cure Leo of this disease. But Messi's parents, who were ordinary people, could not afford such a huge amount for their son's treatment. A prodigious talent, Messi's football career may have ended before his teenage years.

But there was a turning point in the story. The sporting director of the Spanish club Barcelona, ​​Carlos Raksach, decided to bring Messi to the club after learning about the Argentine wonder boy named Messi. Raksach also informed Messi's parents that the club will cover all of Messi's medical expenses if he signs a contract with Barcelona. Raksac's long-term vision of Messi's potential has undoubtedly created the greatest footballer in the world we see today. The entire world of football owes Messi the contract Rucksack signed on a napkin that day.

igned by Barcelona, ​​Messi flew to Spain at the age of 12. There, he joined the club's academy, La Masia, and kept surprising everyone with his amazing performances. And his excellence doubled as he received the best treatment for his hormone deficiency disorder. Stories of the wonder boy performing miracles for Barcelona's academy team spread around the world. As recognition for his excellence, he was called up to Barcelona's senior team at the age of seventeen. The player made his first appearance for the Catalan club in a friendly against Porto, and made his La Liga debut on 16 October 2004 as a substitute for Samuel Eto'o against Espanyol. What happened next is history.

Messi, who gradually became Barcelona's all-time best player, won 10 La Liga, 4 Champions League, 7 Copa del Rey, 3 Club World Cups and three European Super Cups in his club career. Already scored 672 goals and 305 assists in 778 appearances for the club. These tallies of achievements do not stop because Messi continues to play. As long as he has the ball at his feet, he will continue to improve these figures and repeat the feats.

Messi, who was producing amazing performances for Barcelona, ​​was invited to play international football for the Spanish team, but his decision was to play for Argentina, where he was born. Leo made his senior debut for Argentina against Hungary on 17 August 2005, but his international debut was disappointing. He was destined to be sent off after seeing a red card in the very first match. But Messi, who started seeing the red, quickly rose to become one of the best players of the national team and of all time. The 2008 Olympic gold medalist with Argentina led his team to the finals of the 2014 FIFA World Cup in Brazil. But Argentina fell to Germany in the final. The sight of Messi bowing his head back after winning the World Cup's best player award brought tears to the entire football world. Messi was the main reason behind Argentina reaching the Copa America finals in 2015 and 2016. But both times they failed in the final.

The absence of a major title with the national team remains a black mark in Messi's career, which has no more achievements in the club jersey. Even though he has won gold with the team in the Olympics, the fans are not happy with it. Messi is going to play in this year's Copa with both commands to end the title drought with the Argentine team. Messi is giving everyone the hope that he will be able to achieve that international title that has eluded him for so long with brilliant performances in the first three matches.

A famous writer once said about Leo Messi, "The most special thing about Messi is that Messi doesn't know, he is really Lionel Messi". Yes, that's exactly what he had to say on his thirty-fourth birthday. Messi, you don't know who you are, you keep making us happy without knowing it. Your every move on the field drives us crazy. May it continue for many more years. 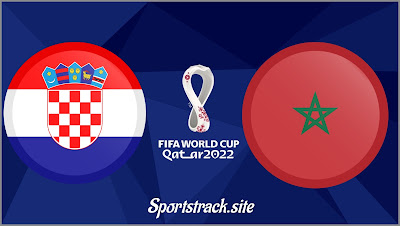 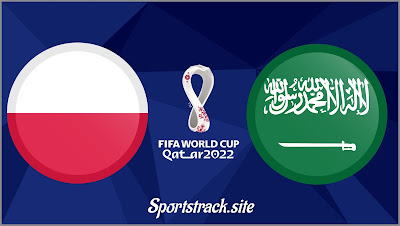 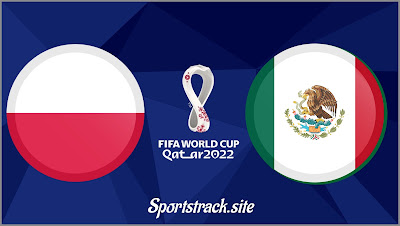 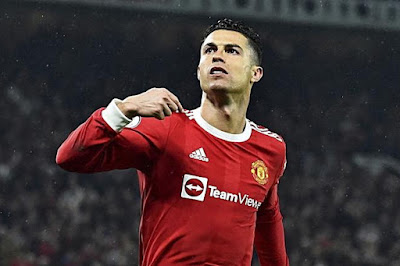 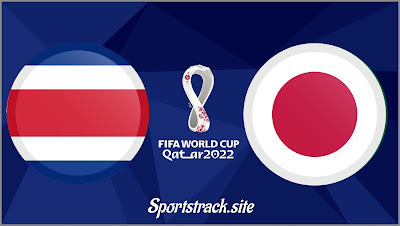